Tallers Barberà was founded in the city of Roquetes at the end of 1939 by Mr. Josep Barberà Vizcarro, a professional mechanic with extensive metallurgical experience. He started the industrial method of manufacturing piston rings for the automotive sector and for the repairing of motors in general. Some years later the business expanded into the naval and fishing sectors, specializing primarily in components for marine engines. 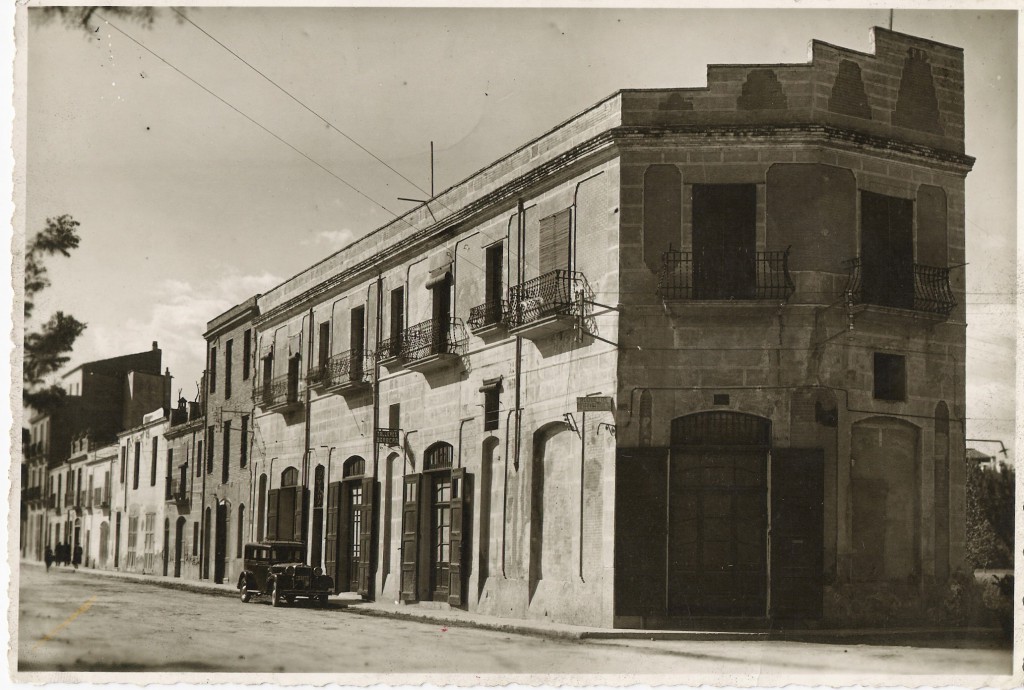 Thanks to a notable rate of growth, it didn´t take long until the company expanded its facilities in the 1950s to set up more functional manufacturing lines and incorporate new machinery. In 1966 it became a corporation (S.A) as a response to its economic progress and to adjust its administrative structure to new management models. In 1970 it partnered with the firm Fundiciones Industriales S.A. from Vilanova i la Geltrú (Barcelona) of the Mahle Group (Stuttgart – Germany) to acquire a reputable foundry and to complement the production of specific types of piston rings of this firm, specialized in the manufacturing of piston rings and pistons for the automotive sector. This partnership, active until 2006, lead to the modernization of a Tallers Barberà SA’s machinery and productive process and the expansion of the company in several sectors of auxiliary industry. The company continued to advance under those principles in the 80s when it entered the European Market, and started exporting in 1986. Such an event made it possible to celebrate the Fiftieth anniversary of Talleres Barberà SA in 1989 within an international context. 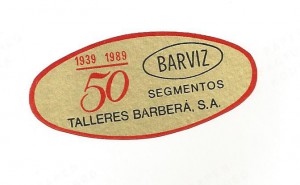 At present, Talleres Barberà S.A. supplies Spanish manufacturers of motors and compressors, naval and industrial replacement experts, as well as international distributors. Its exports currently represent 65% to 70% of its turnover and, even though they are mainly in EU countries, they are gaining relevance in other regions of the world such as South America, Indonesia and the UAE. 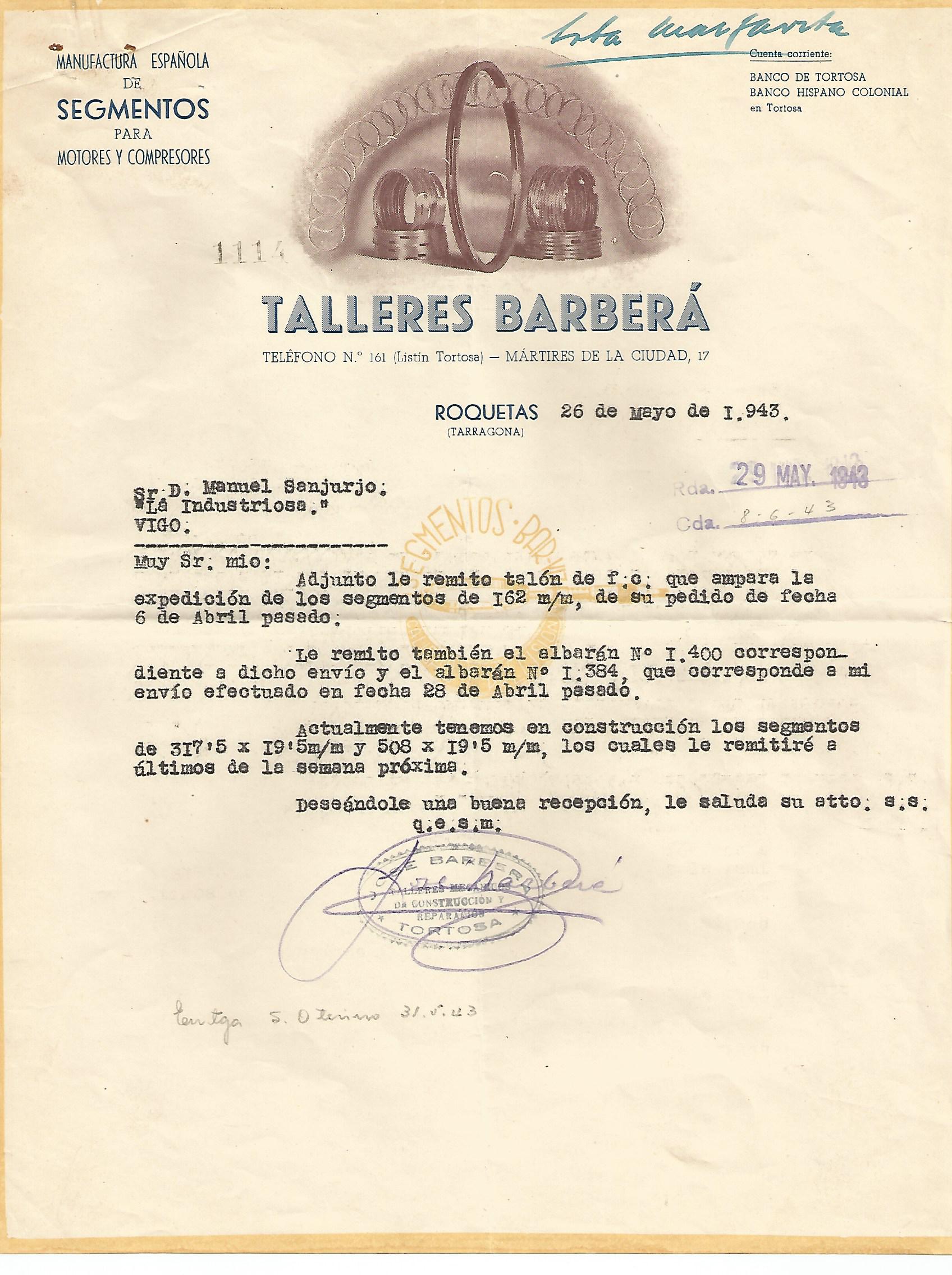 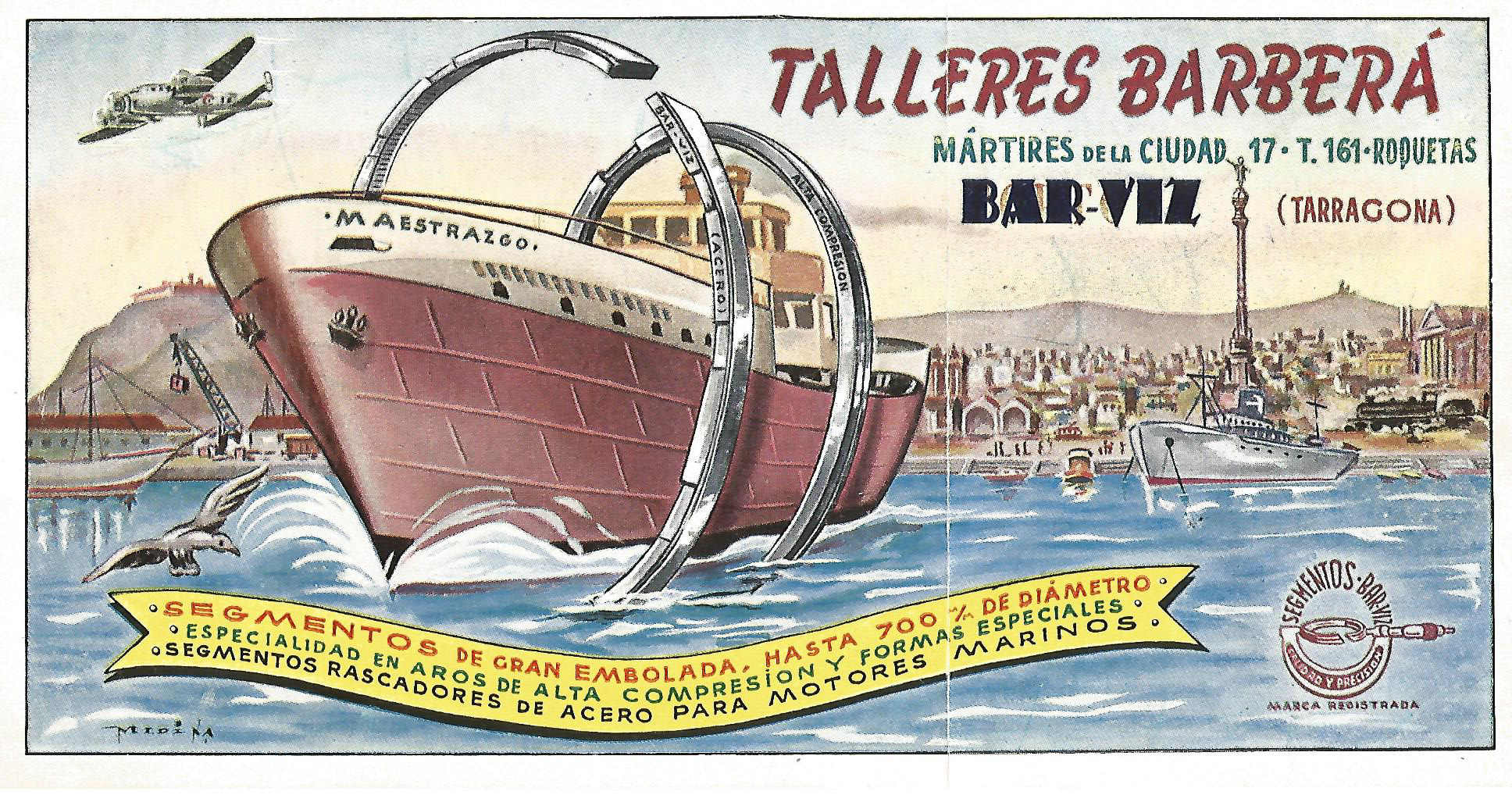 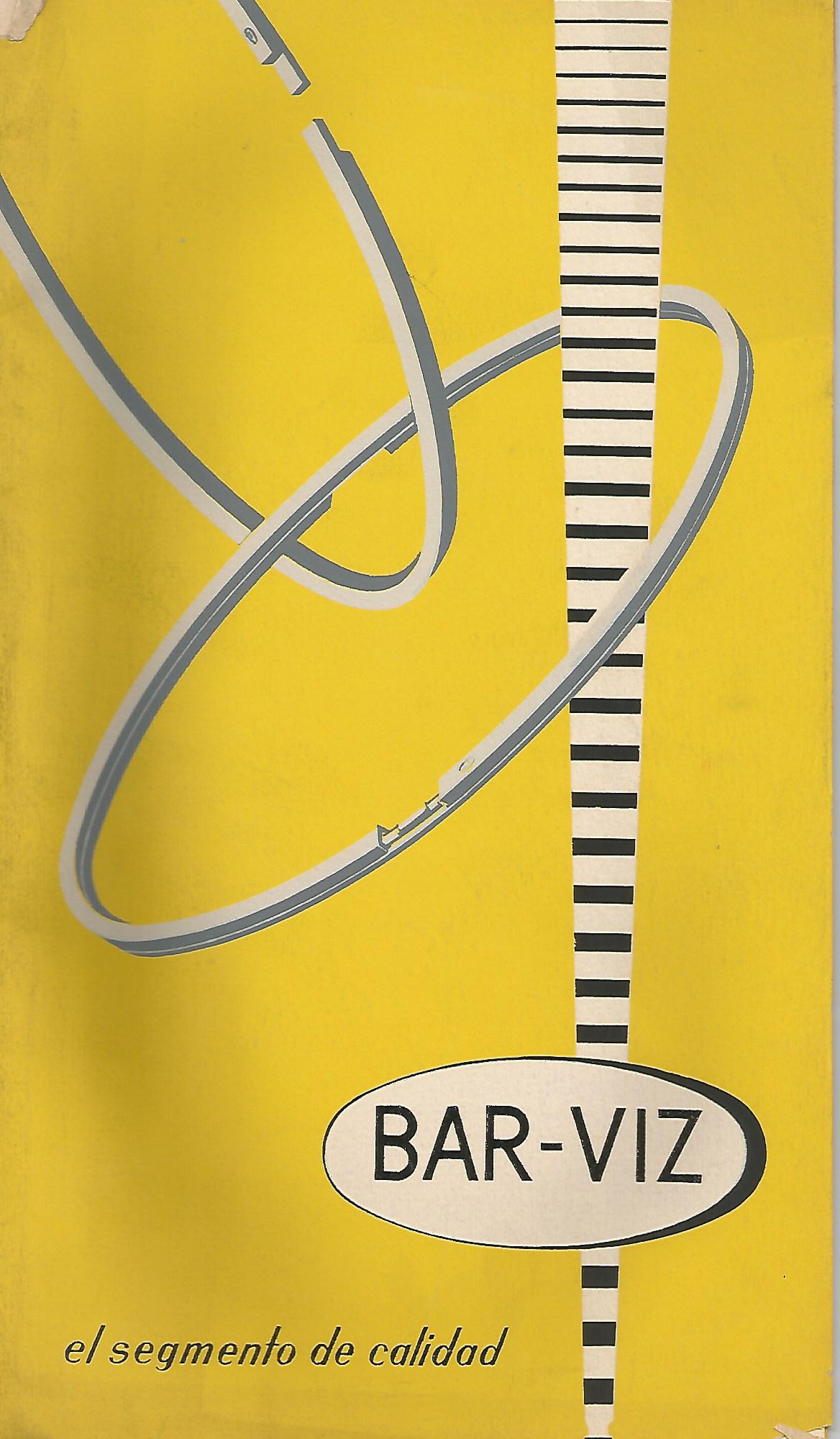 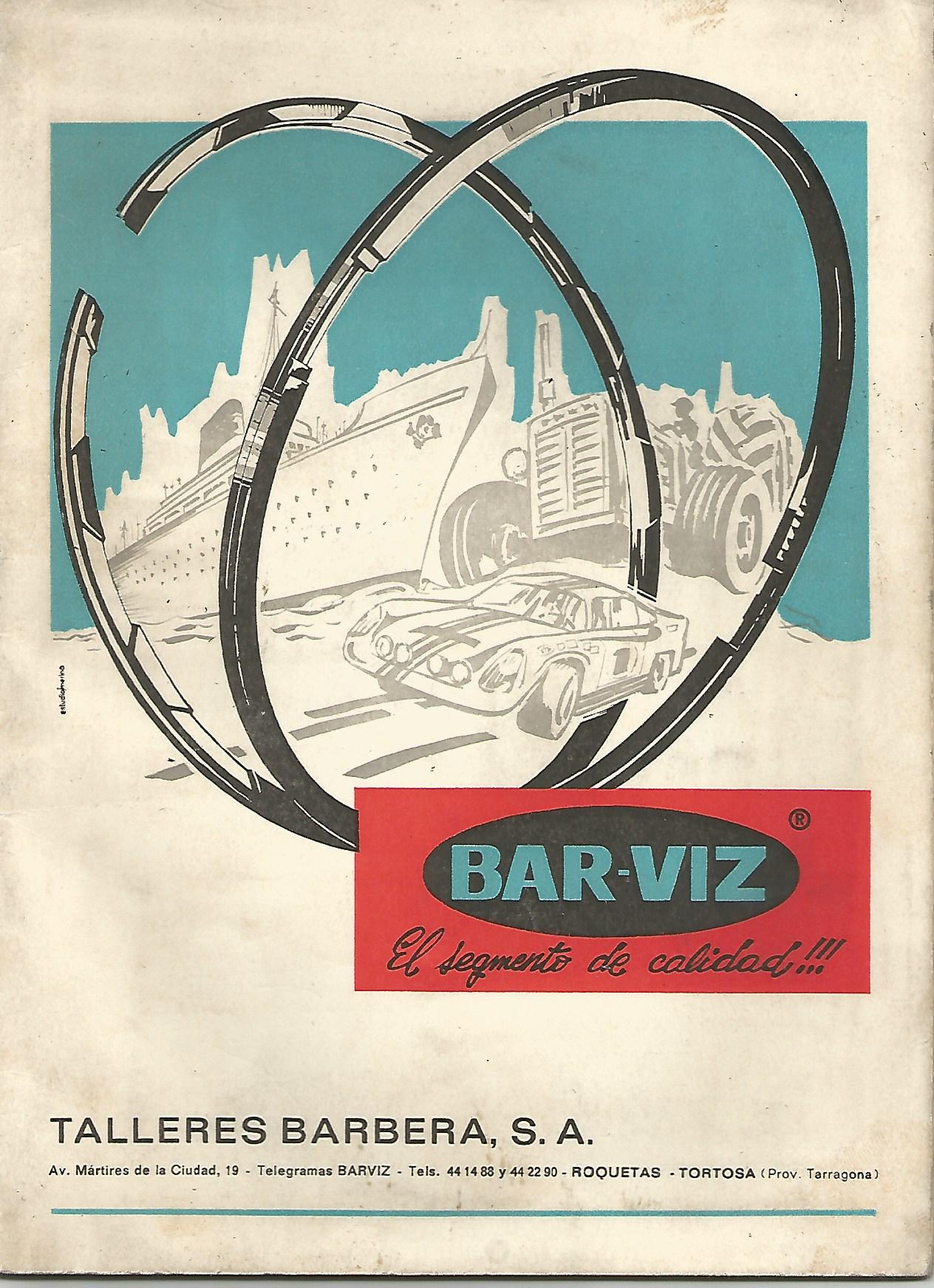 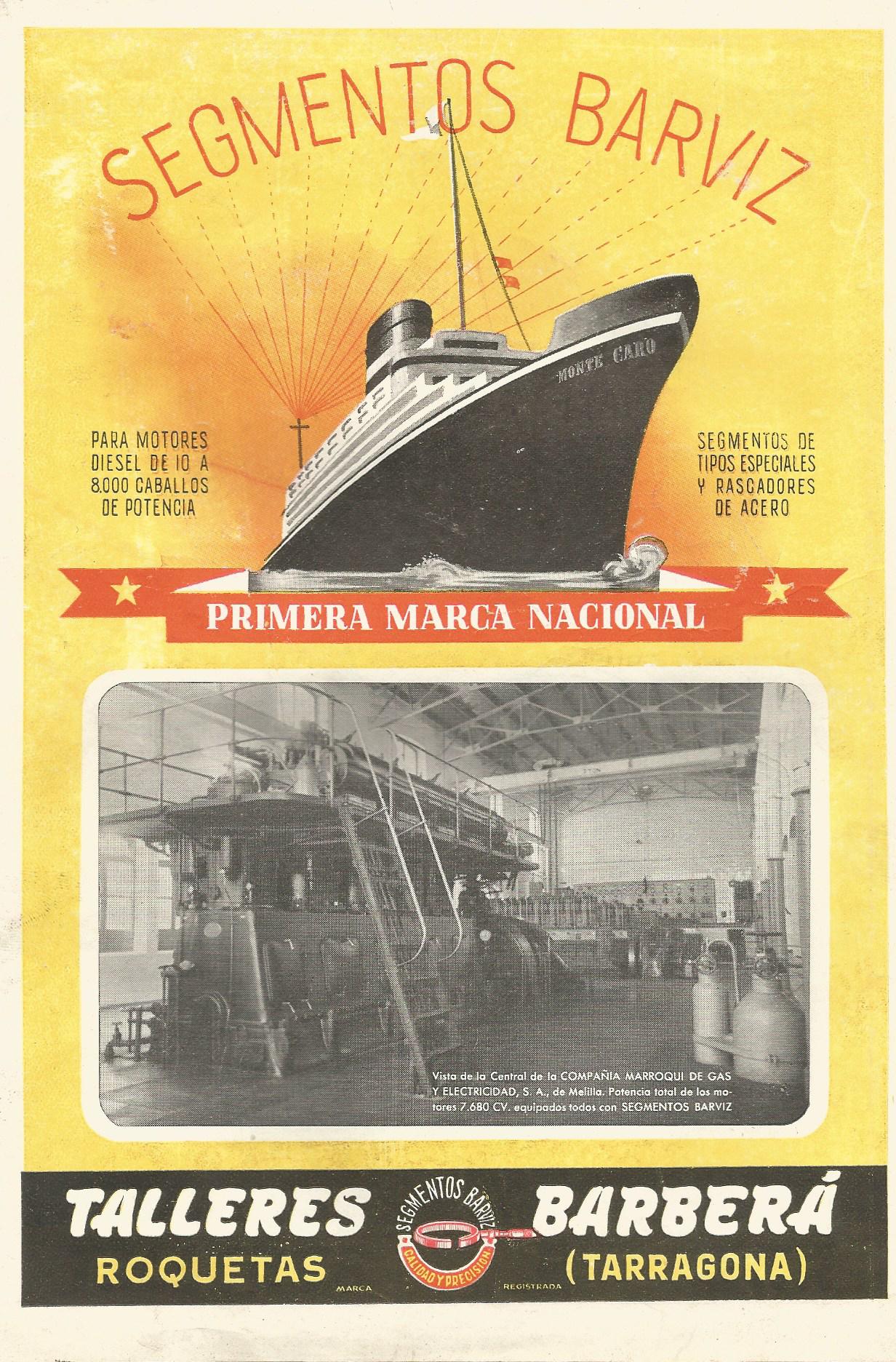